Vegan diet vs Mediterranean diet: Which is better for weight loss?

A vegan diet is more effective for weight loss and helps in cholesterol control than a Mediterranean diet, a new study has suggested. As per the study published in the Journal of the American College of Nutrition, a person can lose an average of six kilograms on a vegan diet, compared with no mean change on the Mediterranean diet.

“Previous studies have suggested that both Mediterranean and vegan diets improve body weight and cardiometabolic risk factors, but until now, their relative efficacy had not been compared in a randomised trial,” said researcher Hana Kahleova from the Physicians Committee for Responsible Medicine, a non-profit organisation in the US.

The researchers stated that a low-fat vegan diet had “better outcomes for weight, body composition, insulin sensitivity, and cholesterol levels”, compared with a Mediterranean diet. 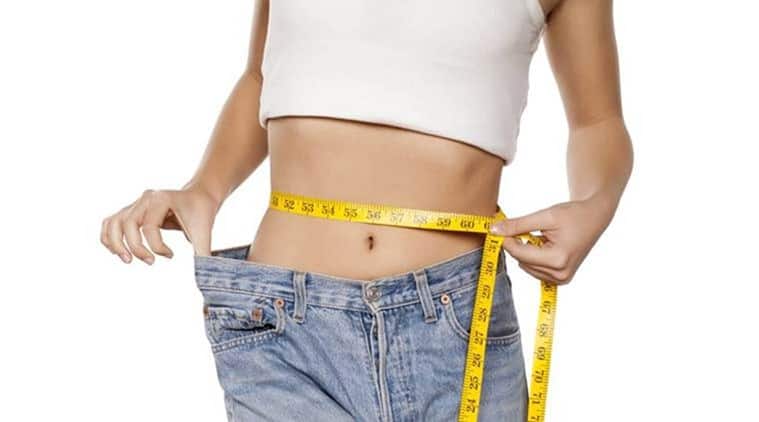 Are you following the right diet? (Source: Getty Images/Thinkstock)

The study comprised randomly assigned participants — who were overweight and had no history of diabetes — to a vegan diet or a Mediterranean diet in a 1:1 ratio.

For 16 weeks, half of the participants started with a low-fat vegan diet that eliminated animal products and focused on fruits, vegetables, whole grains, and legumes.

The other half started with the Mediterranean diet, which followed the PREDIMED protocol that focuses on fruits, vegetables, legumes, fish, low-fat dairy, and extra virgin olive oil while limiting or avoiding red meat and saturated fats.

While it was found that the vegan diet decreased total and LDL cholesterol levels by 18.7 mg/dL and 15.3 mg/dL, respectively, there were no significant cholesterol changes on the Mediterranean diet.

Blood pressure decreased on both diets, but more on the Mediterranean diet, the researchers said.

After years of dieting, I finally stopped obsessing over my weight